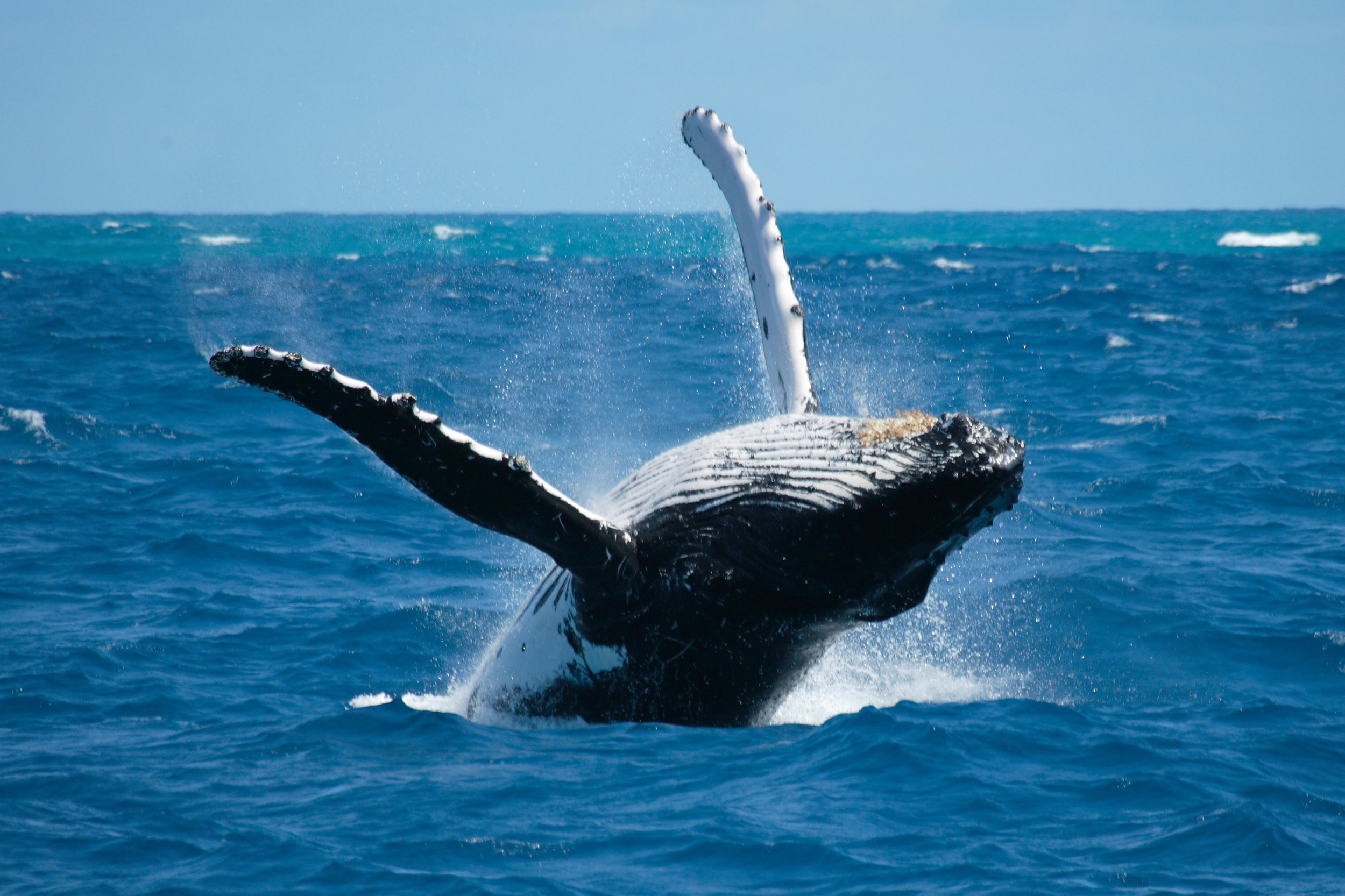 It’s been a spectacular season for viewing both California Grey whales and dolphins. Most every trip from February though March we’ve had great encounters. Still another month to catch the Grey’s then in about June – September we will be back out to view the Blue whales. It’s a majestic experience to be up close and personal to the worlds largest creature. Be sure to join us for great adventures.

Each year, more than 20,000 gray whales make a 10,000 mile round-trip journey from Alaska to the lagoons of Baja California, where the females give birth to their calves. After spending time in warm Baja California waters so their  young can  grow strong, they  make the journey north again in spring. The longest known distance any mammal migrates on an annual basis, it is truly an extraordinary spectacle to observe. With 70 miles of coastline directly in the migration path, San Diego is an ideal destination to see this impressive parade of gentle giants. According to the Birch Aquarium in San Diego, gray whales generally travel alone or in pods of two or three but more may be seen traveling together during peak migration season. These giants are roughly the width of a basketball court and cruise at an average speed of five knots (about six miles per hour).

Blue whales, the largest creatures on earth and thought to be among the most endangered of the great whales, may be found off the coast of San Diego mid-June through September. In fact, the largest group of blue whales in the world, some 2,000 to 3,000, feed off the California coast during the summer months. These magnificent mammals, who can be 100-feet, give away their location by spouting a 30-foot column of water in the air that can be seen from miles away.. The migratory patterns of blue whales have been tracked from the Antarctic to California to Costa Rica. Changes in ocean temperatures and the abundance of krill over the past few years have attracted far more blue whales to San Diego’s coast than in the past. Since blue whales tend to be found further out to sea than their grey whale cousins,  it’s recommend to venture on a boat trip versus viewing from the shore in order to catch a glimpse of these incredible leviathans.